Two years ago, I revisited the Babilonstoringberge1 valley, where I spent two idyllic years of my childhood with my family. During that visit2, the sight of the much-altered labourer’s cottage, in which we lived at the time, was too much to bear and I did not photograph it. Yesterday, I returned there again and did.

To my surprise, I discovered that the original structure was left mostly intact, its face concealed by an addition of equal size to the front. At both sides of the building, a seam where the two sections join is visible. Doubtlessly, the new section was added to the front for lack of space at the back where a ditch runs3.

This development was comforting: not all of the past was lost—unlike the two-classroom building where I was under my schoolteacher mother’s tuition for two standards, destroyed by a fire, years later. Indeed, from the field behind the cottage, the scene was almost unchanged. I was pleased I returned to the valley. 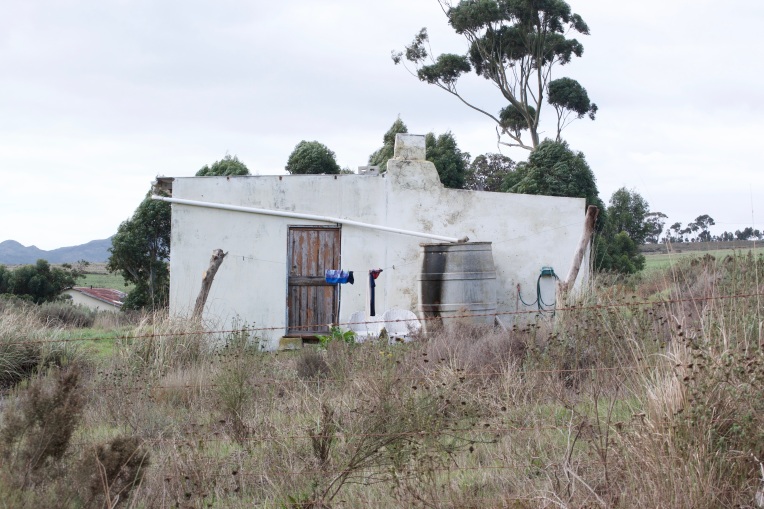 One thought on “A Return to the Valley”